skip to main | skip to sidebar

Pete has been out on the local fells guiding recently and thought it high time he updated the Blog, so here are some pictures of recent outings with Frank and Trish, walkers from the USA.

Pete will continue to offer his private guiding services through the Autumn months, so if you would like a great day out on the Lake District fells, at reasonable cost, just get in touch and book yourself an adventure. You'll go further with a guide and Pete will arrange a suitable day out for you.

Bella, Pete's Border Terrier usually comes too, she's not on these pictures as she's had a wart that was troubling her removed from her foot by the vet so she's grounded for a couple of weeks.

The weather improved recently after a wet August though it was still showery and windy on Blea Rigg above Easdale at the beginning of the week.


The following pictures are from our walk on Helvellyn today, the weather was great and the hill was busy with walkers, runners, mountain bikers and even a few on e-bikes, who were saving themselves the trouble of pedalling.

We took the 555 bus at 0930 from Keswick and got off at the top of Dunmail Raise with the intention of climbing Dollywaggon Pike and Nethermost Pike as well as Helvellyn.


Grisedale Tarn is at about 550m and comes into view after the ascent of Raise Beck, it's just over an hour's walk from the bus stop on Dunmail Raise. We stopped here for elevenses and took some time out to appreciate the grandeur of our surroundings.


Pete and Trish from Washington in the US took the 78 bus up to Seatoller earlier in the week and walked back to Keswick. We ascended High Spy by way of Rigghead Quarries, there were a few showers which turned into squalls of rain which filled my shoes from the top as we approached Maiden Moor though they soon dried out. We dropped down before we came to Catbells and turned down Yewthwaite Gill from Hawse Gate to pick up the road from Skelgill. We made our way easily then to Lingholm, where we had coffee on the terrace, warmed by the sun which, having hidden for most of the day, relented and put in a welcome appearance.


Posted by Pete Armstrong at 22:15 No comments:

Pete and Bella Guiding in 2019


The snow in the Lake District has all but disappeared now though it's still cold and wintery outside, nevertheless Spring is just around the corner. Pete and Bella have been out guiding already in January in Borrowdale and there are a few pictures of our winter adventure below.

Guided Walks in the Lake District.

This walking season Pete and Bella once again offer our privately booked bespoke guiding service. We tailor suitable walks to your abilities and requirements. Individuals and groups large and small of all ages and abilities can be catered for. We undertake all the arrangements to make the day enjoyable, we do the navigation and take the strain off you, which not only makes for a carefree day but means that you'll probably go further than you would if left to your own devices.

We also offer an all day navigation course again tailored to your requirements. We concentrate on map and compass work and use electronic devices only as back-up. An element of map work can be included in any of our guided walks if requested.

Prices vary and are available on request, just contact Pete on...

Pete Armstrong is a highly experienced and qualified Mountain Leader based in Keswick, Bella is his Border Terrier companion.

Posted by Pete Armstrong at 13:18 No comments:

Great Gable with Pete and Bella


Pete and Bella were guiding on Great Gable recently and here are some pictures of our adventure. The weather was perfect to start but soon turned cold and windy with cloud well down over the high fells though there were moments when the sun burst through the swirling mist and if you were quick there were opportunities for some dramatic photos.

Posted by Pete Armstrong at 22:05 No comments:

Loads of pictures of our hikes 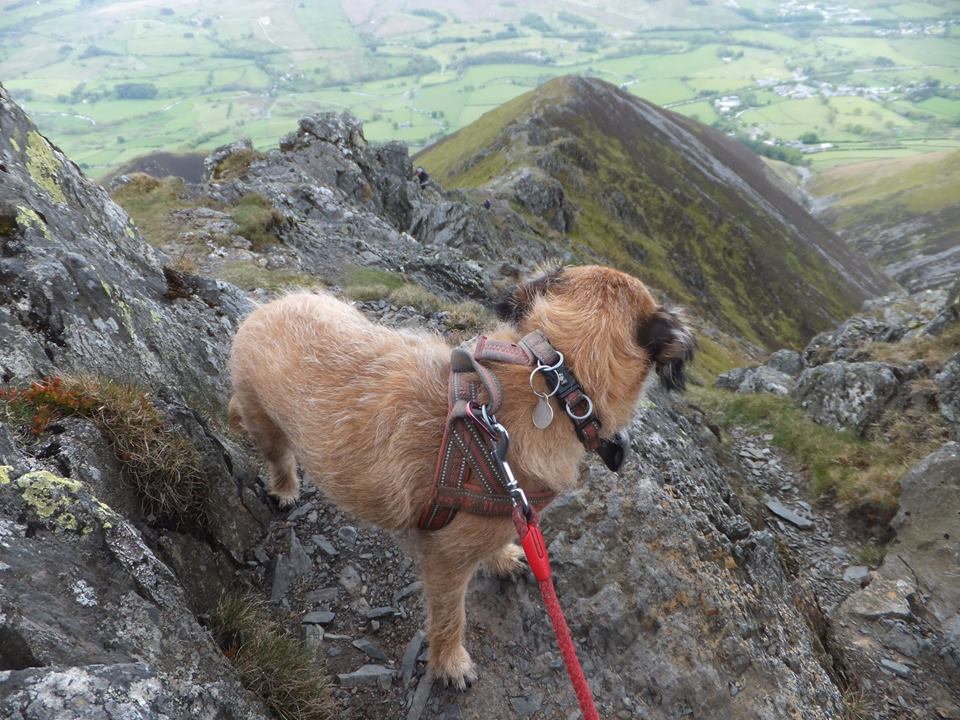 Keswick Rambles on the web

You must book all walks, telephone, or email. You will be contacted back with full details but you still only pay on the day of the walk. 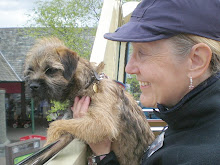 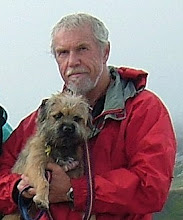